I decided to catch a bus from Little Rock (Arkansas) to Orlando (Florida) and had two stops planned along the way. One was Memphis (Tennessee) and the other was Atlanta (Georgia). The first item on my list of things to see in Memphis was Graceland. Due to time constraints I wasn’t interested in doing a tour of the mansion but I definitely wanted to still visit. So I headed there early in the morning when the grounds are open to the public for free.

I saw the resting place of Elvis, his parents, fraternal grandmother and stillborn twin brother. It was a cool morning as I stood next to two others in silence as we took a moment to pay our respects to the king of Rock and Roll. 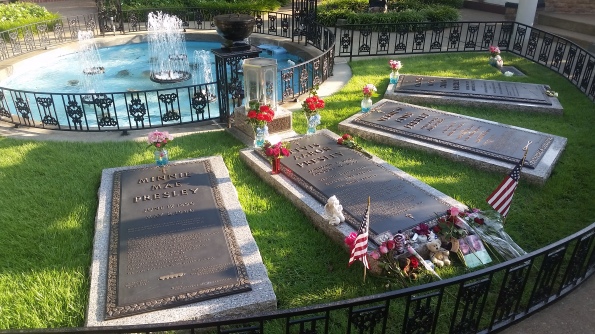 There were squirrels running around the gardens and as the sun poked through the trees I imagined what it may have been like to live on such an amazing property. The brick fence that fronts Graceland is full of graffiti from Elvis fans who have gone to visit the home of the King.

I left Graceland and headed to Sun Studios which is where Elvis made his first recording. I joined others as we stepped back in time to the 1950s when Sam Phillips first opened Sun Studios after wanting to create more upbeat music. 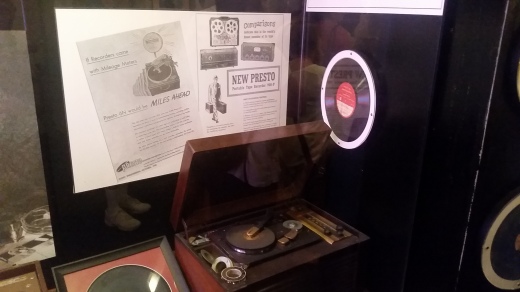 The first song that Elvis recorded was too melancholy for Sam’s ears and so he was rejected. After years of persisting and hanging around like a bad smell Elvis was finally given another chance and recorded a song that went on to become his first hit.

The tour led us into the studio that Elvis recorded his first few songs and albums on before being signed to another label. We all had a chance to hold the microphone that Elvis used when recording various songs, see Johnny Cash’s guitar and a sit at a drum set that U2 left behind. 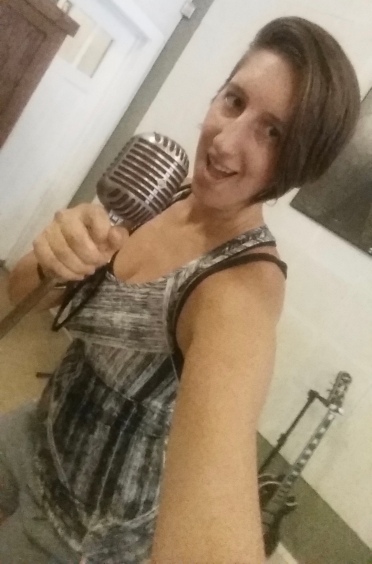 The studio is still used today and some other artists that have recorded there include U2, Johnny Cash, Maroon 5 and Calvin Harris. It was awesome to stand in a room which has held so many talented musicians and produced some incredible music.

After my tour of Sun Studios, I headed to Beale St for lunch before stopping at the Peabody hotel to see the infamous ducks and then walked to the Bass Pro shop in the big pyramid.

The Pyramid has a lift to a platform that provides a 360-degree view of Memphis and the Mississippi river. I didn’t head up as I was too amused by the alligators that they had in the store and was wanting to see one more landmark before leaving Memphis later that night. 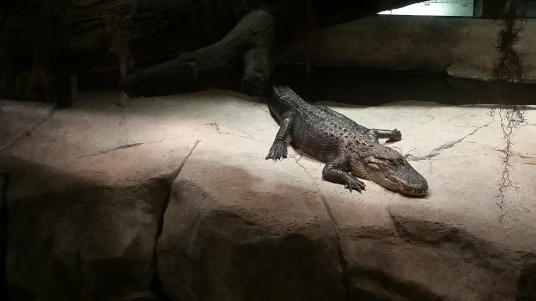 I walked along the Mississippi river and stopped at one point to do some border burpees. The border of Tennessee and Arkansas is in the middle of the river which made it impossible to do actual border burpees but I made do. 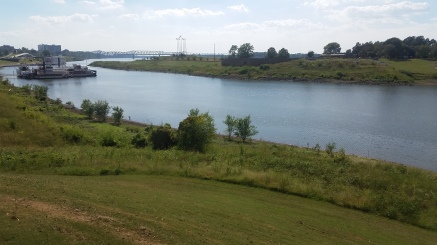 I eventually wound up at the National Civil Rights Museum and Lorraine Motel. The first exhibit I viewed was about slavery in the 1700s. It was confronting to read some of the ads that people posted regarding slaves for sale or rewards offered to find their runaway slave. It made me think about the practices that white settlers took in Australia up to and including the stolen generation.

The museum focussed on the civil rights for African-Americans and there was so much to read and learn about. I saw the bus on which Rosa Parkes refused to give up her seat to a white man. There was also a bus that was firebombed when a group of people tried to cross borders in order to promote equal rights.

I learnt about the sanitary worker’s strike and the important work that Dr Martin Luther King did in helping achieve equal rights.

There was one exhibit that was extremely confronting. People are allowed to sit at a diner bench and listen (via headphones) to abuse that was often directed at African-Americans in diners. I made it through the entire recording but the Museum worker told me that so many people stop listening after about 20 seconds as they become increasingly uncomfortable. 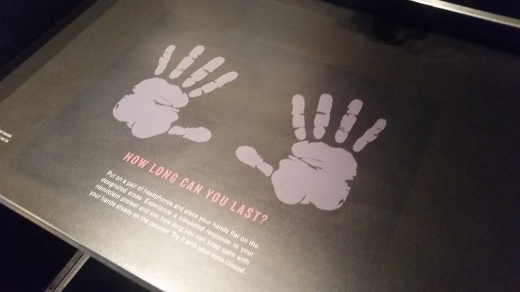 The Lorraine Motel is where Dr Martin Luther King Jr was assassinated in 1968. Part of the museum extends into the hotel and you can see the room that he stayed in for the few days before he was shot. I couldn’t help but be thankful for all the incredible work that he and so many others have done in trying to achieve equal rights, but by the same time we still have a long way to go.

After a full on day I headed back to the place I was Couchsurfing at and had a nap before catching an overnight but to Atlanta.

After an 8-hour bus ride and a few hours’ sleep I arrived in Atlanta and dropped my bags at Atlanta Baggage Storage so I could explore. My first task was to get some breakfast and after I’d eaten I headed to Centennial Park to meander for a few hours.

I then headed to the Beltline to meet Matt Davis from Obstacle Racing Media and we had lunch and chatted about all things OCR. He made a comment about not realising how tall I was and I pointed out that it’s a bit hard to determine someone’s height from photos. After a good chat I said goodbye and headed back to Centennial Park.

As the Aquarium was pricey and I wasn’t interested in the history of Coca Cola, I went to the Centre for Civil and Human Rights and had a look around their exhibitions.

Some were very similar to those that I’d seen in Memphis the day before, but there were still some interesting exhibits to see.

When it was time for dinner I met up with my friend Beverly “Psycho” Provost and we enjoyed a good meal and drink before meandering around Centennial Park (again). We got to the park just in time to watch the water fountain show in the middle of the park.

Atlanta was home to the 1996 Olympic Games and they have put in a fountain in the shape of the Olympic rings in the middle of the park. We sat and watched the water being spurted into the air to the tune of various songs before finding play equipment to distract ourselves with. By distract ourselves with I mean find a vertical pole and attempt to pole dance in a very tight space.

After scaring off a few kids, we walked to a bar called Sister Louise’s Church and enjoyed a drink in the kooky bar before it was time for me to catch another overnight bus to Orlando. So we said goodbye and I boarded, ready for my next lot of fun!